We’re really starting to make a habit out of this… Charity Navigator has given us its highest possible rating for the FIFTH year in a row! 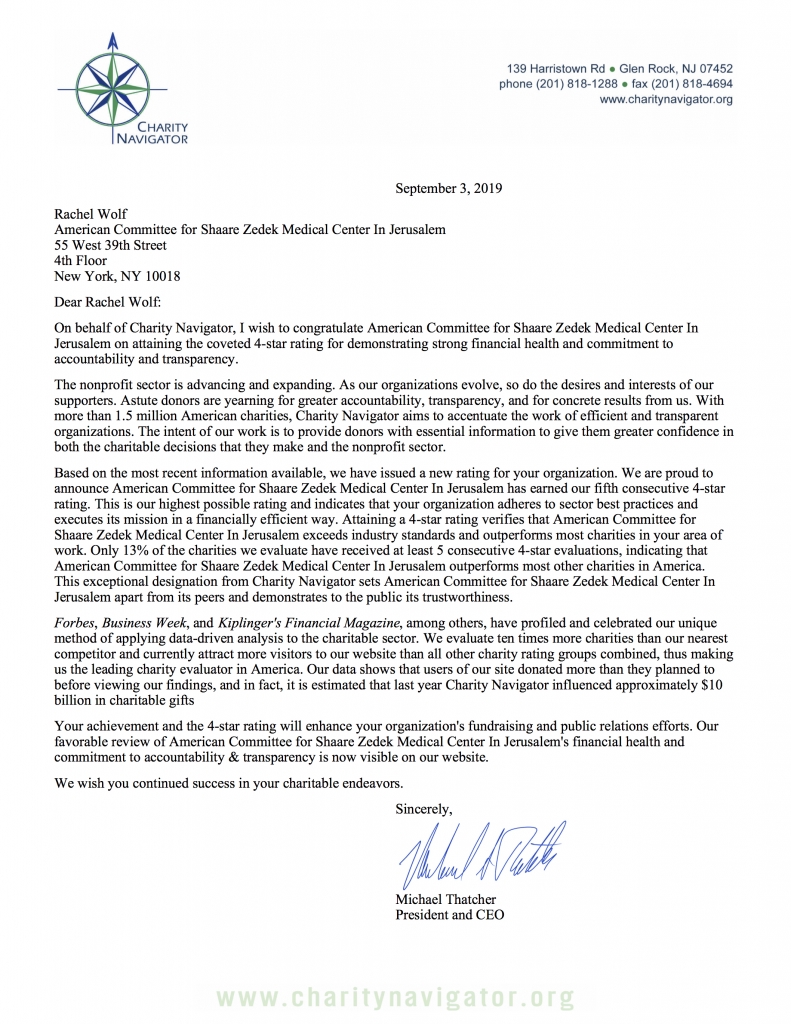