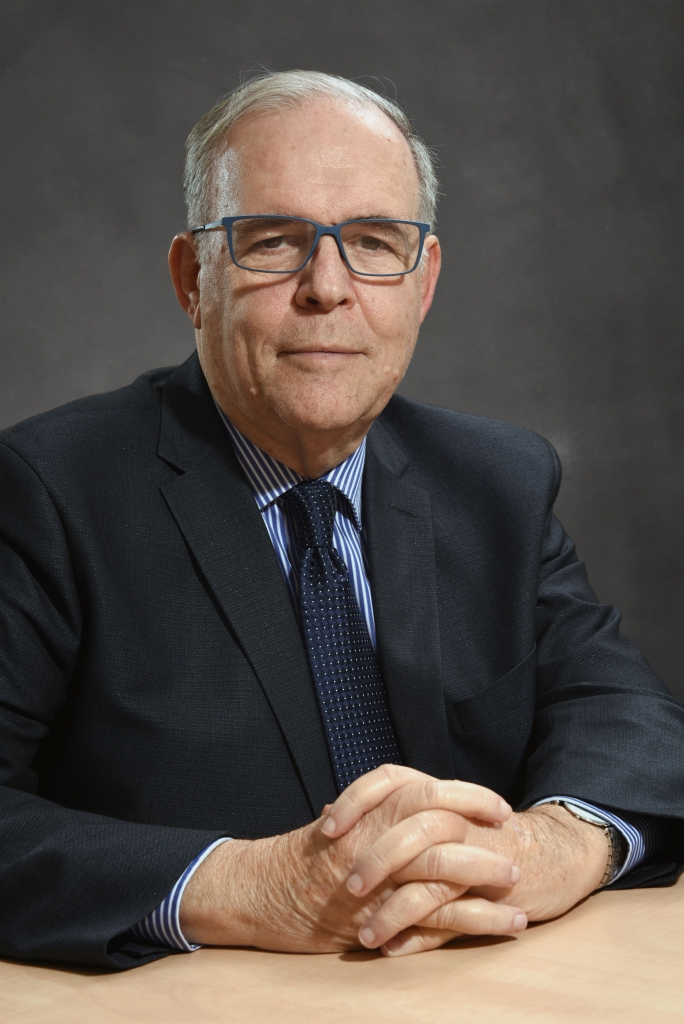 After serving with distinction and unparalleled leadership as the Director-General of Shaare Zedek Medical Center in Jerusalem for the last 31 years, Prof. Jonathan Halevy recently stepped down to take on a new leadership position at the Hospital.

His commitment to saving lives, alleviating physical and emotional pain, contributing to medical research and training the next generation of medical minds has helped to establish Shaare Zedek as the largest and most sought-after Hospital in Jerusalem and one of the premier medical institutions in Israel. Some of his vast accomplishments include:

Throughout his illustrious career, Prof. Halevy has held many distinguished positions including serving as Chairman of the Israel Health Basket Committee and Chairman of the Israel Transplant Center. He lectures extensively throughout Israel and the U.S. on many topics, including, “Ethical Dilemmas in Medicine,” “Patients’ Bill of Rights,” “Introduction of New Medical Technologies,” and “Response to Mass Casualty Events: The Israeli Experience.” Prof. Halevy is the author of many articles and books, including Complementary and Alternative Medicine: All the Facts, and Bedside Manner.

It is a true honor to present Prof. Halevy with the Rofeh Ne’eman Award at this year’s Heart of Jerusalem dinner as a thank you for all he has meant to Shaare Zedek Medical Center, the citizens of Jerusalem and beyond, and his thousands of friends around the world.