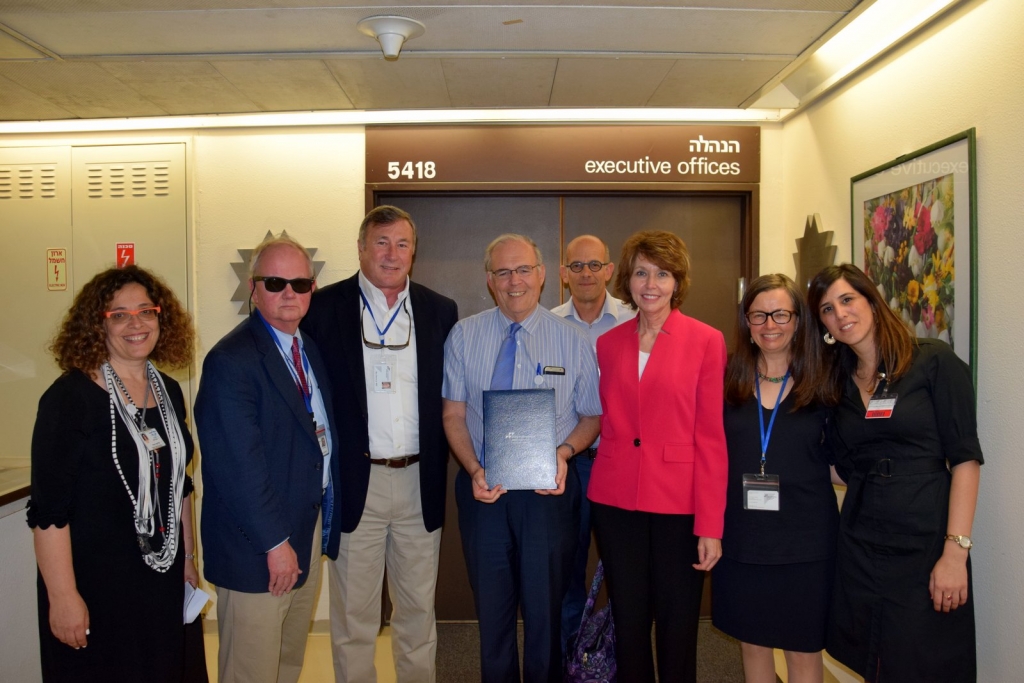 (JERUSALEM- June 27, 2017) Following an extensive and intensive review process, Jerusalem’s Shaare Zedek Medical Center has become the city’s first and only academic hospital to receive international accreditation by the Joint Commission International (JCI).  Independent surveyors from the JCI described Shaare Zedek’s medical activities in extremely complimentary terms, stating that the hospital’s medical performance was “outstanding” and far beyond what the reviewers have observed in many hospitals around the world.

Specific praise was offered to the hospital’s attention to the emotional needs of the patient, and areas pertaining to patient rights.  The surveyors also spoke extremely highly of the cleaning standards of the facilities and singled out the performance of the maintenance, cleaning, and food preparation crews.  Reviews of the surgical complex produced reports describing the operating theaters as among the finest in the world. Similar comments were afforded to the NICU, laboratory, research and many treatment areas. 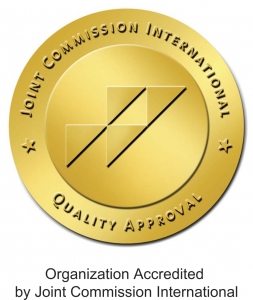 In an emotional ceremony regularly interrupted by applause, a final report was presented to the hospital staff. It followed a five-day review process in which the hospital was tested on over 1,200 different parameters included within the JCI survey.  Using words such as “Amazing,” “Phenomenal” and “Incredible,” the surveyors said that Shaare Zedek should take a great deal of pride from their accomplishments.

“This accreditation and the extremely high marks and praise we received through this process provide independent validation for what we and the people of Jerusalem have long known; that Shaare Zedek represents a gold standard of care combining compassion with advanced medicine,” he said.  “I remain confident that what sets our hospital apart is not only the care we provide every day but the fact that we are able to present the best and most qualified team of medical experts and support staff for the needs of our patients.”

The JCI review is well-regarded as one of the most thorough and important independent reviews in modern healthcare. It has become an almost necessary stamp of approval that hospitals are promoting high levels of safety and operations.  Over 800 hospitals in more than 100 nations have undergone the review. While many Israeli hospitals have been reviewed, Shaare Zedek is the only major academic hospital in the Jerusalem area that has successfully undergone the process. 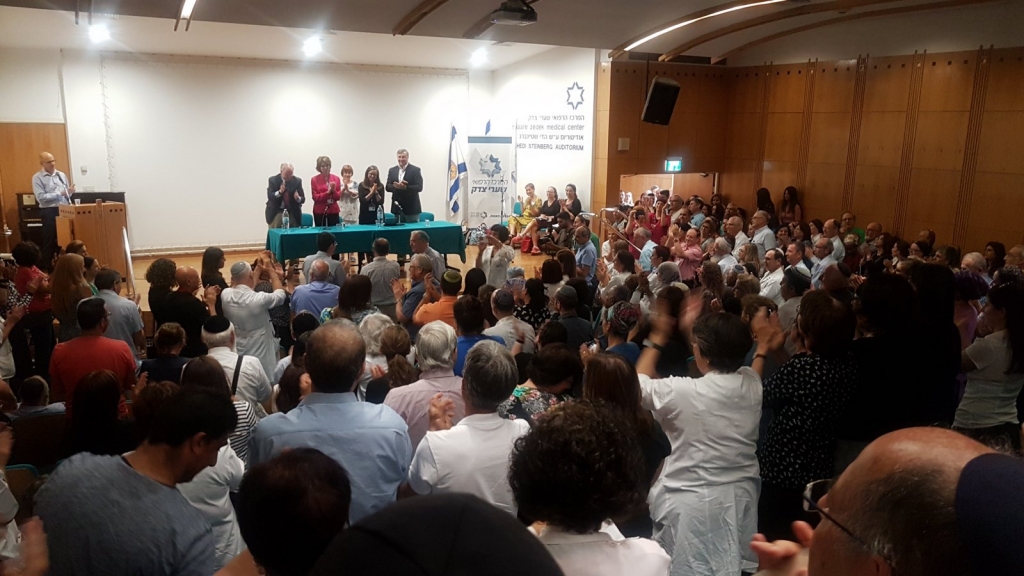 “This is a major source of professional pride for the Shaare Zedek family and firmly positions us to even further strengthen our status as the fastest growing major hospital here in Jerusalem,” Professor Halevy said. “With this recognition, we will continue to attract the finest and most committed doctors and nurses for the betterment of our patients and the Jerusalem and Israeli communities.”

The review saw over two years of preparation involving every aspect of the hospital, both medical and administrative.  The process was overseen by Shaare Zedek Deputy Director General Dr. Ofer Merin, who led a dedicated Accreditation Department directed by Deputy Head Nurse Sarah Goldberg and Hila Shtinboim, all of whom were praised for their efforts in preparing the hospital for the final evaluation. In their report, the surveyors specifically highlighted the unique dedication of the staff and Professor Halevy’s leadership, observing that they are well aware of the challenges involved in leading an institution of this size and complexity.

Professor Halevy, who will soon mark his thirtieth anniversary as Director General of Shaare Zedek and is often credited for managing the hospital’s path from a local medical provider to an institution of top international standing, was treated to a lengthy standing ovation from the entire assembled audience.